It is with the most profound sorrow that we have to announce the sudden death of founder of, and guide, Andy Thompson which has come as a great shock. Our thoughts and prayers are with his wife and two children, of whom he was immensely proud.

For many years Andy was a teacher and Headteacher who led tours for his students. On his retirement, he founded Eyewitness Tours and continued to travel to the battlefields of Europe, leading tours for groups large and small over many years. He was with a group on the battlefields of Normandy shortly before his death. His tours with the Western Front Association and the War Poets Association were a highlight of each year,

Andy was a member of the Guild of Battlefield Guides and had been awarded the inaugural ‘Old Bill Award’ for his enthusiasm and cheerfulness in times of difficulty, a thoroughly deserved accolade for the many hours of selfless time he had given to the Guild. He organised the yearly Christmas Dinner, helped overseas members travel to the AGM and gave selflessly to anyone who asked.

Andy is greatly missed and I am sure he will enjoy leading groups across new battlefields.

As with all tour companies, we have been sad to see 2020 and 2021 pass us by with little prospect of safe travel.  We are sorry that we are limited in what we can do. However, as things are now looking much more of a positive outlook, we plan to provide our complete service of bespoke and tailor made tours for groups, large and small for 2023.

Should you be wanting to travel in 2023, please don’t hesitate to contact us to discuss what we can help you to experience.

Meanwhile, keep safe and well. And we look forward to a travelling later in the year and in 2022 and beyond.

Immerse yourself in history

Private bespoke and tailor made tours to meet your requirements

Follow the journey of your family to the battlefield

Ask about prices for our private tours with driver, guide and flexibility to meet your requirements

Bespoke and tailor made tours at agreed all in prices

I just wanted to say thank you very much for the recent tour. Some of us travelled from London were a little worried initially with the type of tour we had selected, but once we met Andy our minds were at ease!

You delivered and completed our tour and exceeded our expectations. For that Andy we are very grateful.

One can always have high expectations for an Eyewitness Tour and I haven’t been disappointed yet.  The tours are always well organised and I felt very informed and looked after!

'It was great to meet you too and we both thoroughly enjoyed your tour. We had a great time and learned a lot. Thanks for being so helpful and accommodating. We will certainly recommend you to anyone interested it these kind of tours
Eyewitness Tours
2017-10-16T09:41:10+01:00 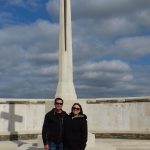 'It was great to meet you too and we both thoroughly enjoyed your tour. We had a great time and learned a lot. Thanks for being so helpful and accommodating. We will certainly recommend you to anyone interested it these kind of tours
https://eyewitnesstours.com/testimonials/mr-mrs-g-australian-family-history-tour-oct-2017/

We are glowing with memories of our best, by far the best War Graves Trip we have ever been on, and it is all thanks to you. Where shall I begin?

Ms A and Ms D – Family Pilgrimage to Cambrai, December 2017 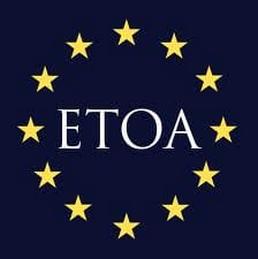 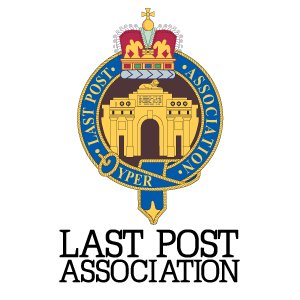